He is a senior taking sports studies. From New Haven, West Virginia, a small town Mason County, McCormick graduated in 2011 from Wahama High School. He said he has a long family history in the military and joined the Air National Guard in West Virginia in 2010 at 17.

After completing basic training and military tech school, McCormick decided to become the only local police officer in New Haven and later went to the West Virginia State Police Academy and graduated in 2012.

In 2014, McCormick was deployed overseas to Abu Dhabi to work in base security. He said the country was beautiful, and he developed a better world view being overseas.

“It was a wakeup call,” he said. He described watching fighter jets take off during the kickoff for the campaign against ISIS.

After his deployment, he bought his first house in Point Pleasant and worked as a police officer in Mason City. He said while being a police officer, he refocused his attention toward getting an education so he could potentially have a more successful life and better support himself and his family.

“I chose WVSU because they teach classes that are accredited through the NSCA (National Strength and Conditioning Association), which wasn’t offered at other schools in West Virginia,” he said.

McCormick said he enjoys the one-on-one experience at WVSU. As a result of his hard work and leadership at WVSU, he is an active member in two national honor societies and maintains a 4.0 GPA in his major.

Through the years, he has competed in two military competitions and graduated from the Security Forces Combat Leadership School.

McCormick continues to work full time at the Air National Guard in Charleston, and he expects to graduate in May 2020. He said he plans on attending Marshall’s graduate program in Exercise Science. 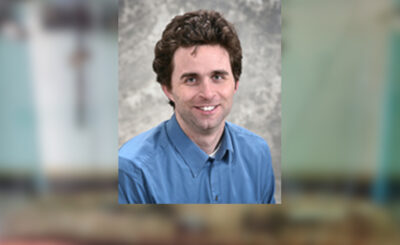 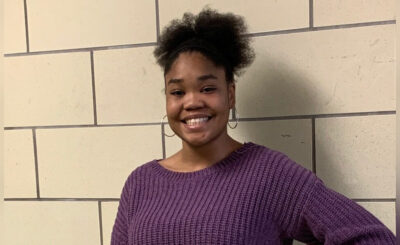 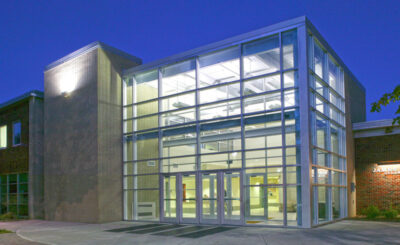