State’s communications department handed out awards to its top students at the Media Summit Thursday.

Browning spoke about his journey with State. He graduated from State in 2004 and is now the director of communications for Research and Public Service.

Twelve awards were presented at the summit.

Below is a detailed list of all of the awards handed out during the media summit.

All communications seniors graduating in May were also recognized at the end of the summit. Below is a list of the eleven graduating seniors. 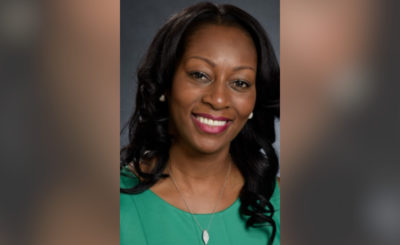 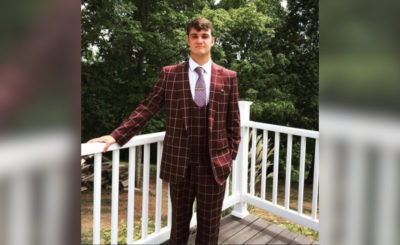 I am a Communications Major and the Managing Editor of the YJ. After graduation I plan on returning to North Carolina to work for the Charlotte Observer.
View all posts by Chelsea Simms →