In the past few months, we’ve seen Bennett College go through the financial turmoil faced by too many Historically Black Colleges and Universities (HBCUs).

On the brink of losing their accreditation, the historic women’s institution at Greensboro, North Carolina asked for support to reach a $5 million goal by February. Luckily, they were able to meet their goal and exceed it with $8 million of donations.

The Belles’ doors will stay open. They’ll avoid the fates of the likes of Morris Brown in Atlanta, Knoxville College in Knoxville.

There are currently 101 HBCU’s in the United States, all silently facing hardships. At West Virginia State University, there are hardships, too.

And now an institution that could face the same hardships that Bennett faced.

The BRC proposes to cut funding to WVSU to the benefit of larger institutions (WVU, Marshall). Up to $10 million after months of discussion.

If our share of state funds is diminished, who will come to aid us? We already see how less support trickles down and affects all of us.

We struggle to keep full-time faculty, and up to date technology in our classrooms for students.

More threatening than the financial concerns … the sense of community is dwindling on campus. It is felt by students who came here for a “family feel” and feel as if they get the complete opposite.

With fewer people concerned about upholding what makes State great, fewer people will care about keeping the school afloat.

When we realize we’re in high water, it’ll be far too late, and banding together will be pointless.

Concerns are felt across the campus.  Expressed constantly,  They go unheard.

If our school was to ask for donations, who would hear us? Who would answer the call? We have made great strides as an institution, breaking barriers and glass ceilings alike through turbulent times. Why is that? Because of the support system that was in place for the ones who broke said barriers and ceilings.

Without a support system — a solid foundation — any structure will crumble. That foundation is built by students, faculty and staff alike, who should be pushing towards a common goal. Keeping State strong.

We must be more effective in making our presence known and the impact we make to this state.

We benefit 38 of 55 counties in West Virginia. We have the highest percentage of West Virginians attending our institution.

These things weren’t and aren’t considered at the highest levels of the state. Now we’ll get the short end of the stick. Again.

HBCU’s will continue to face these hardships if we don’t make ourselves and those around us more vocal. If they don’t have an internal support system, they’ll never feel like their voice will be heard.

There are persons who want to support HBCU’s (in theory), but it’s not enough to keep the water in the women’s dorms hot (Tennessee State). High enrollment (Fisk). Accreditation (Bennett, Morris Brown). Funding to keep the doors open (WVSU)

— Baigen Seawell is a YJ opinion blogger and the student representative on State’s Board of Governors. 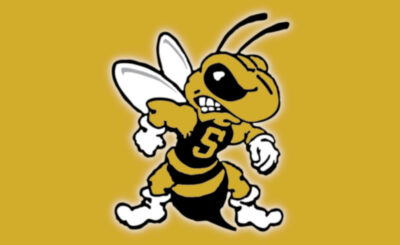 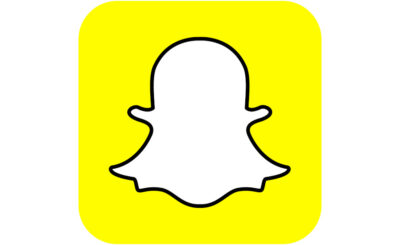 Can We Be Friends Without Snapstreaks? 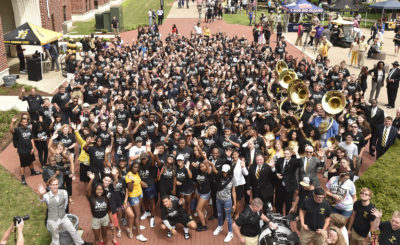 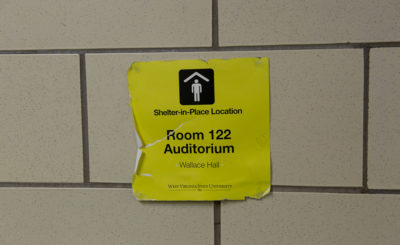 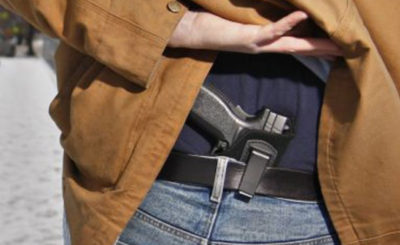 Atlanta Raised Me, State Made Me. Senior Communications Major with Broadcast Emphasis. Student Rep on the Board of Governors. ΔΣΘ. Occasional Sports Buff... Definite Saints Fan. #WDFL.
View all posts by Baigen Seawell →